When Eric was six years old, Kenny found out the fittest table tennis players in the world do a lot of running and weight training. So Kenny and Eric started running and started getting in good shape. Eric joined a junior track club called Sting and rapidly Eric became one of their best runners. When Eric was seven years old he ran a 7:02 mile. At age 8 he ran a 5:58 mile and amazingly at age 9 he ran a 5:39 mile and a 17:59 5K. Additionally, right after his ninth birthday he completed a 4:06 Marathon. He got ninth place at the U.S. TAC Nationals in the 10 and under age group.

For cross training Eric started swimming and riding his bicycle more. Kenny built him a $2000, 20 inch road racing bike and Eric started doing iron kid triathlons. He won the gold medal in the National Iron Kids Triathlon, age 9 division. He came out of the water in 28th place, got on his bicycle and zoomed to fifth place, where he burned a 6:03 mile to win it. 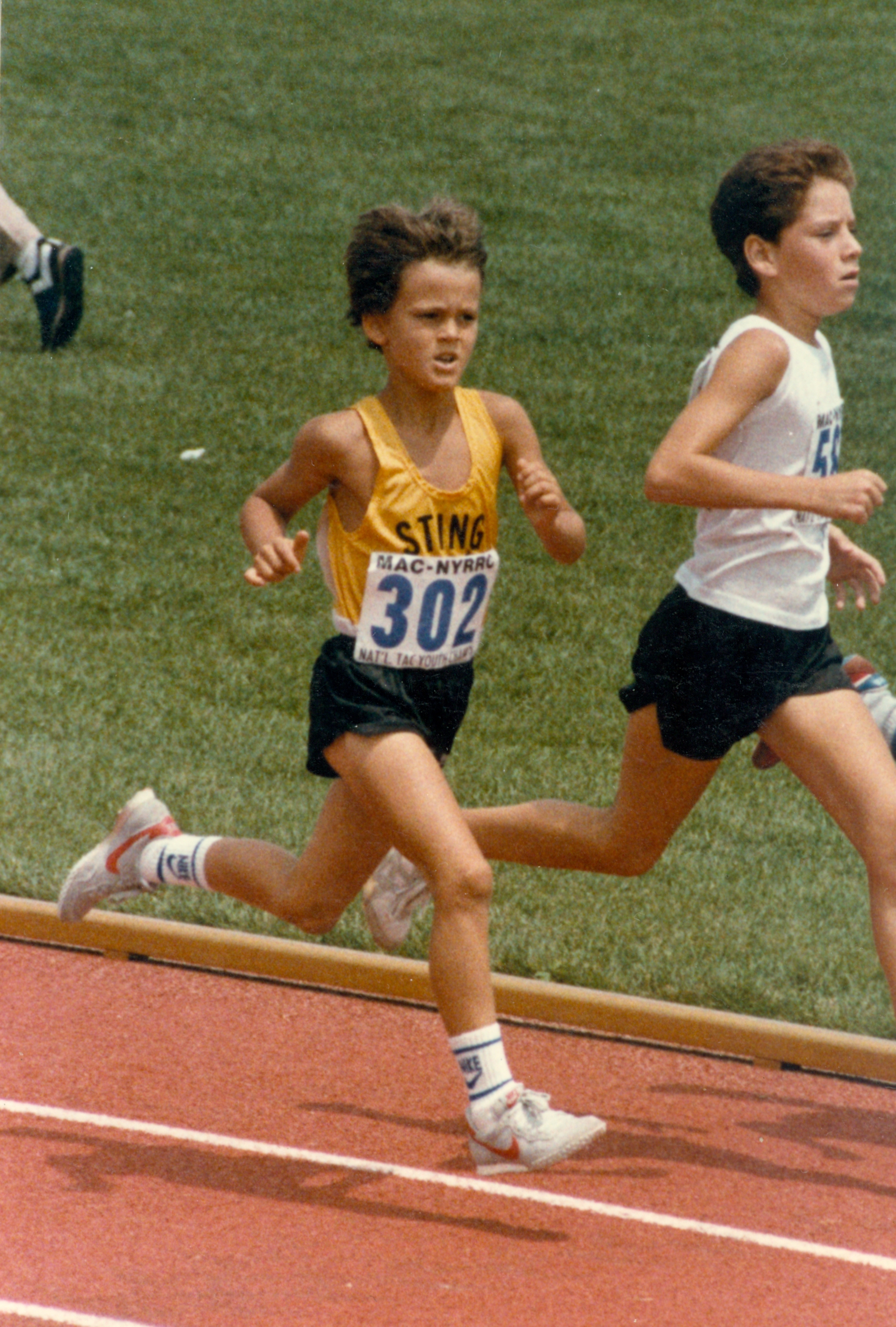 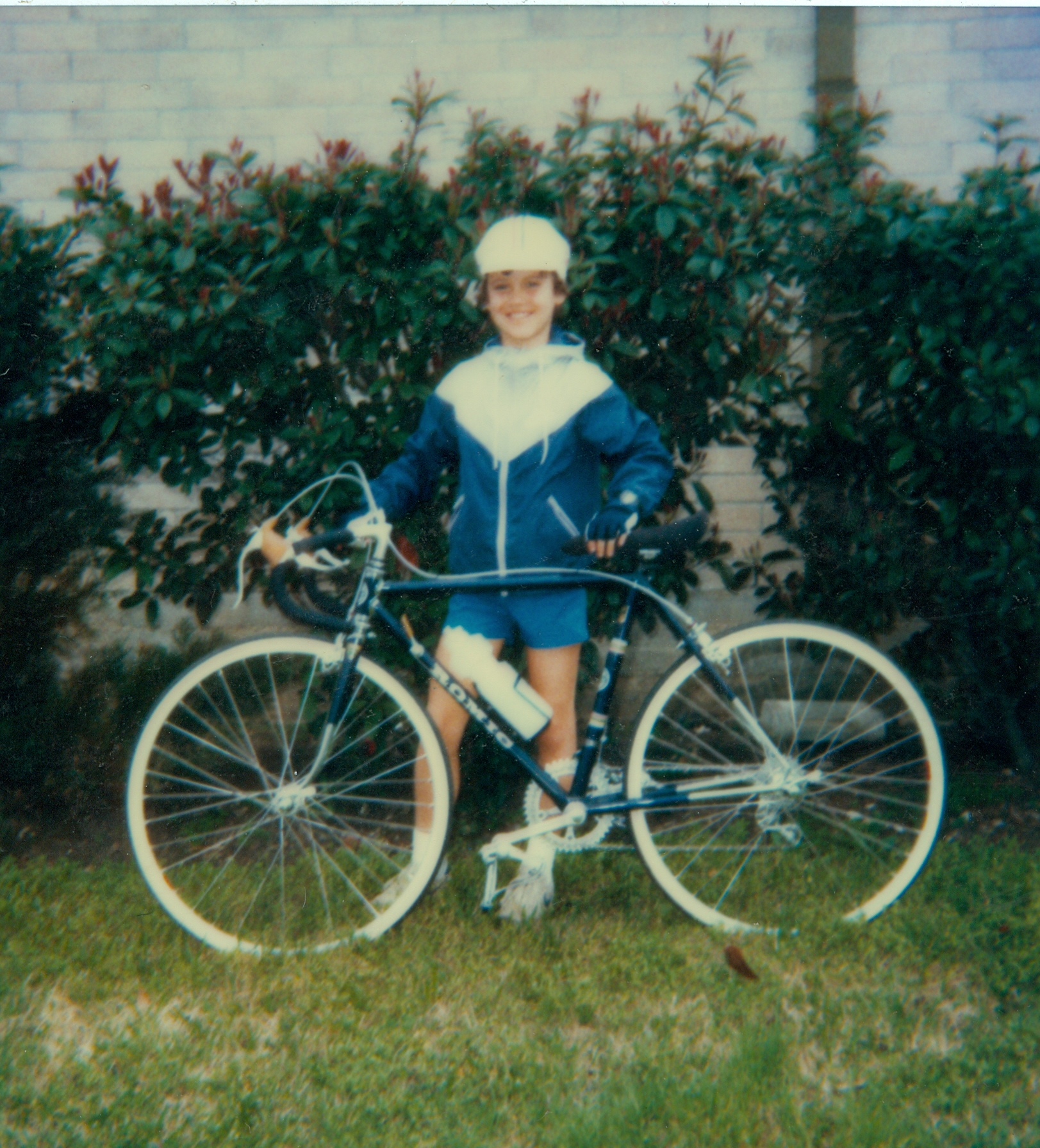