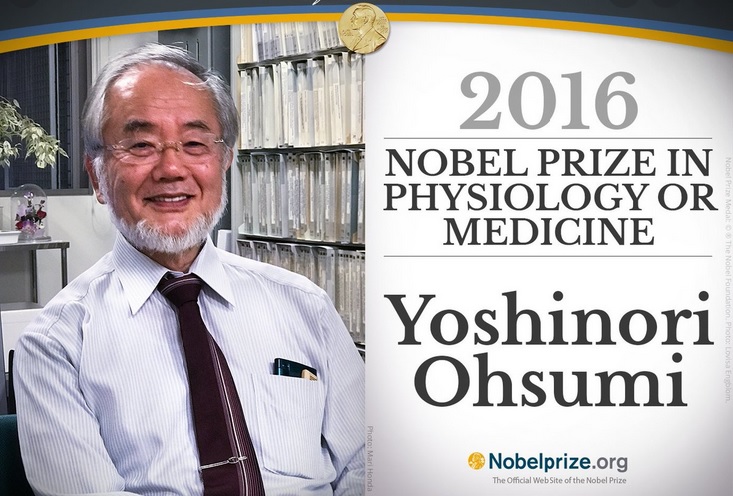 In 2016 Dr Yoshinora Ohsumi received the Nobel Prize in Physiology and Medicine. He discovered that after 12 to 13 hours after eating our cells switch from anabolic phase to catabolic phase and begins autophagy. He discovered that cellular organelles called Lysosomes switch on and start emitting enzymes and digesting problematic proteins and cleaning up our cells.

Dr. Steven Hall is the developer of a revolutionary hydrogen rich, electrolyte enhanced, structured water that has proven to be the most hydrating  water invented. It is been described as the most electric, the wettest, the most penetrating, soothing, water ever consumed by most who had the great fortune to be introduced to it. Dr. Hall, who was famous for asking: “are you ready for the next level?”

Those who know him are amazed at his amazing energy. His sheer genius to develop this formulated water has advanced hydration science to an unprecedented level.

His formula is described as Propietary Synergistic Formula: 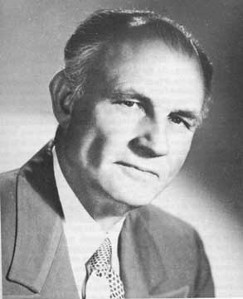 Dr Herbert Shelton supervised over 90,000 fasts in his career. 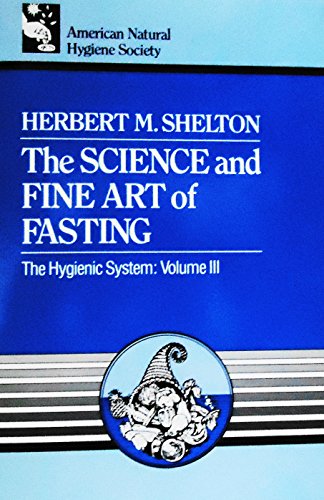 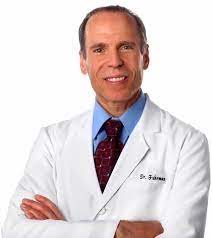 Dr Joel Fuhrman supervised many fasts in his career. 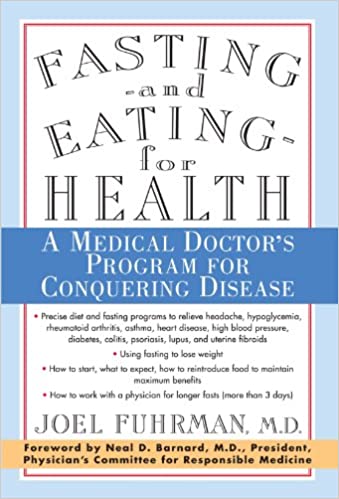 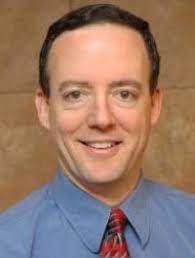 Dr Goldhammer has supervised many fasts in his career at the True North Fasting Retreat Center.

Dr Ralph Cinque has supervised many fasts in his career.

Dr. Ralph Cinque operates a business from his home that is called Dr. Cinque’s Health Retreat.  . . 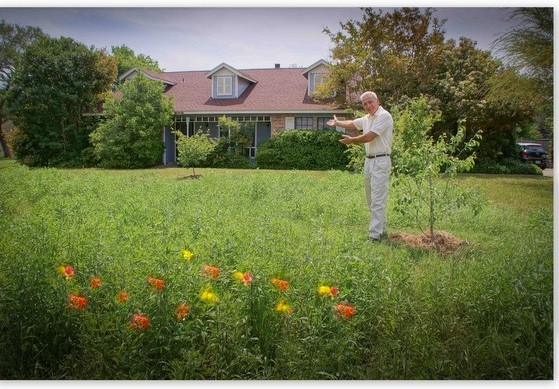