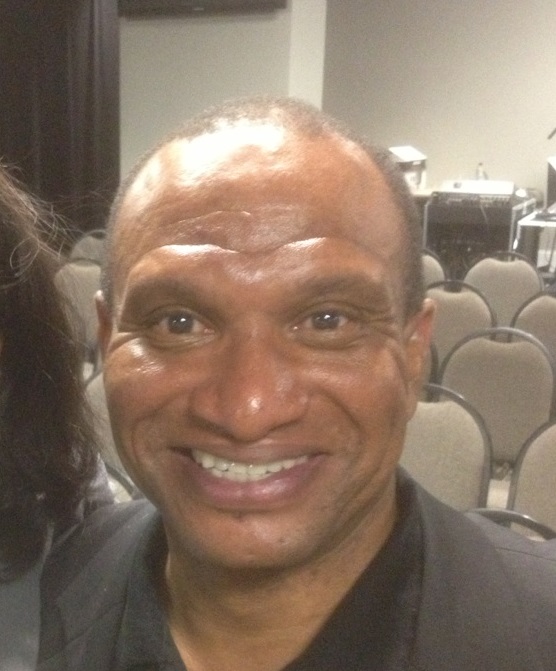 Dr. Hall happens to be currently producing the latest generation of structured water it will soon be available to everyone.

Dr. Steven Hall is the developer of a revolutionary hydrogen rich, electrolyte enhanced, structured water that has proven to be the most hydrating  water invented. It is been described as the most electric, the wettest, the most penetrating, soothing, water ever consumed by most who had the great fortune to be introduced to it. Dr. Hall, who was famous for asking: “are you ready for the next level?”

Those who know him are amazed at his amazing energy. His sheer genius to develop this formulated water has advanced hydration science to an unprecedented level.

His formula is described as Propietary Synergistic Formula: 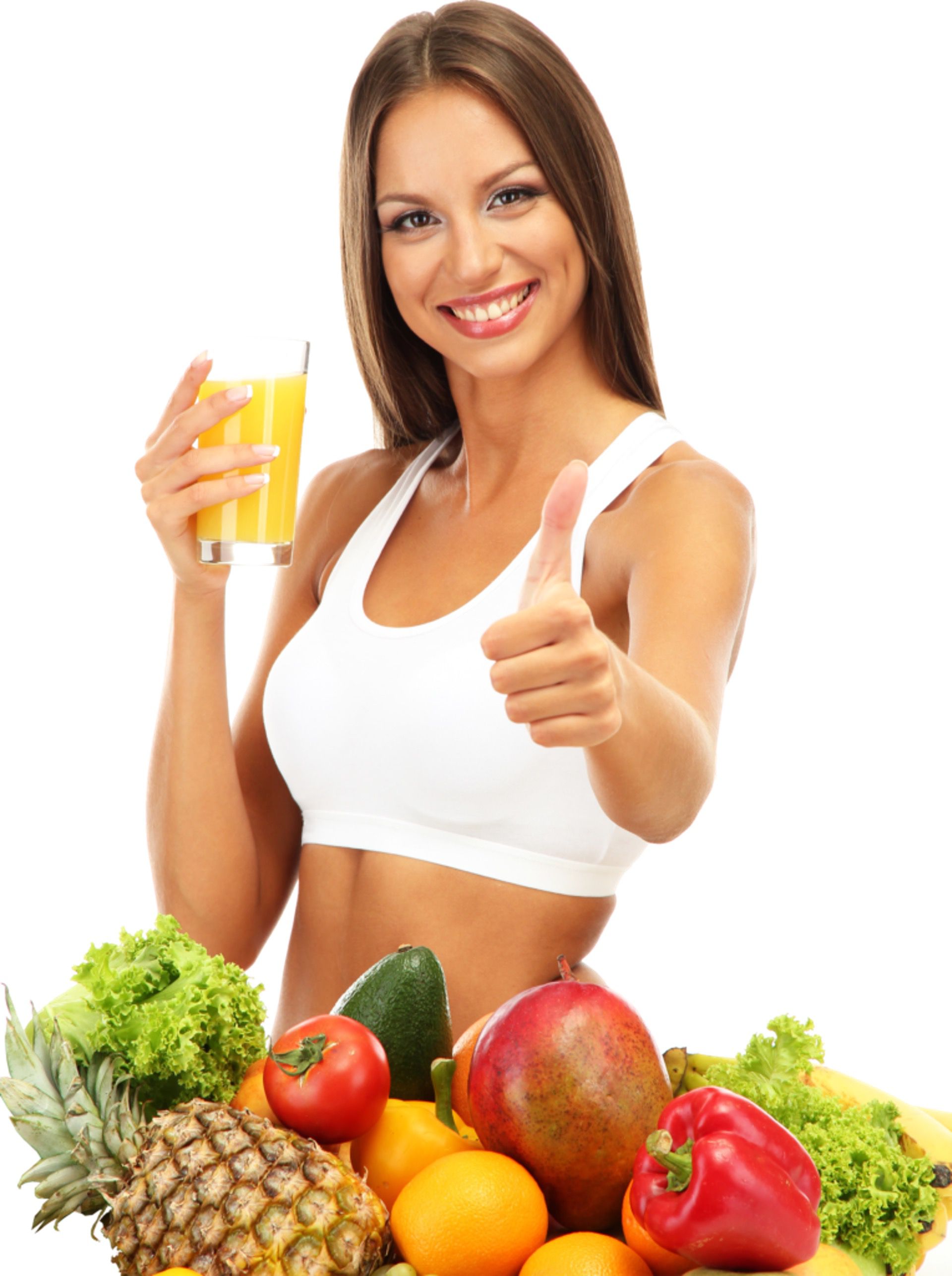